Thanks to technology and the ever increasing craziness quotient of the women these days, you can find a number of celebs and big shots going for an artificial surgery on their breasts. One such example is the ever controversial, Kim Kardashian. She’s always onto experimenting on her body with some upcoming medical marvels. 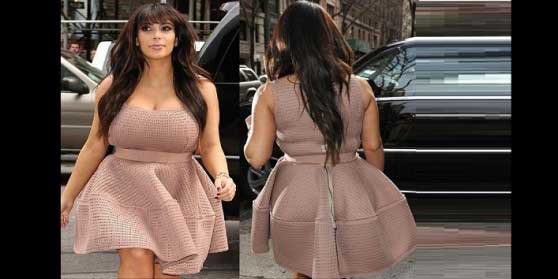 The doctors themselves say that doing breast surgeries can be both painful and dangerous to any woman. So, have a look at some of the key things you should definitely avoid in order to keep your breasts safe and sound. Here you go:

1. Duct Taping: A number of celebrities have used the duct tape technique for their breast enhancement. You have a huge chance of suffering from the nasty skin problems after this procedure. It may lead to rashes or allergies on your breasts and may show redness too. 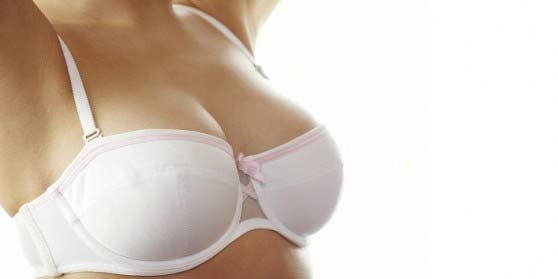 2. Botox or Breastox: Botox has become such a common phenomenon and anyone who has some amount of surplus money, is going for botox or better known as Breastox by the medical doctors. According to plastic surgeons, “It also does nothing to address sagging skin, which contributes to drooping.”

3. Nipple hair waxing: Most of the good salons have this service but why would you want to go for such a trivial task? This particular treatment may result in itchiness and burns too. The surgeons say that Electrolysis isn’t a great option either since it can lead to unsightly scarring. Tweezing the occasional stray is easy enough, but if you have a lot sprouting there, consider seeing a derm for laser hair removal, a more permanent fix.” 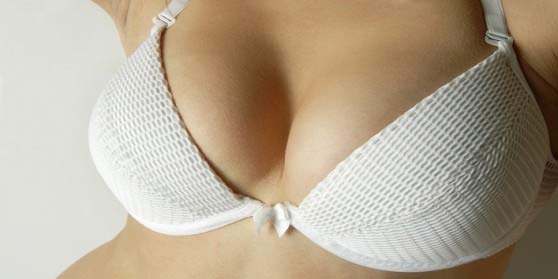 4. Jogging in Yoga bra: You have to be careful of your selection of the lingerie for your various activities because it matters a lot. In fact, if you are running in a yoga bra, your chest tissues may have to face a huge jerk which can be bad in future. Also, it may cause sagging of your breasts.

5. Piercing nipples: Some women love to flash their nipple piercings but, they need to be very cautious because piercing may cause serious infection in the breasts. It also may induce the very painful abscess (puss formation in nipples). As per some of the famous surgeons, “Some women are allergic to the metal used for the piercing or in the ring itself, which can cause a severe rash.” 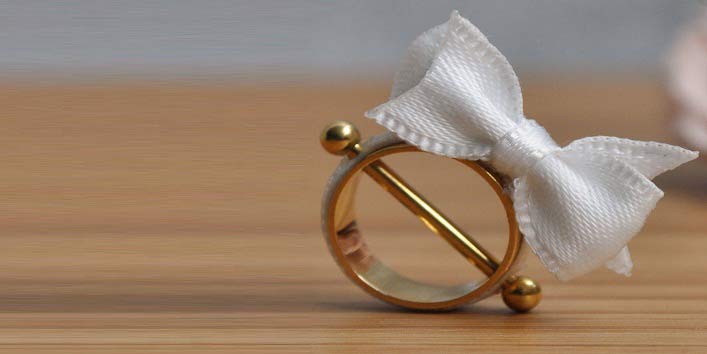 So, it’s better to stay away from these things and protect your fragile breasts to ward off any future worries. Because if you are healthy, you’ll stay beautiful.

Healthy Choice CBD is a dietary formula which has been designed for men and women to relieve them of chronic pain, anxiety, depression and high levels of blood sugar. The...

Life Restore Health CBD : Without Any Additives Or Fillers

Life Restore Health CBD oil can heal the end user from inside out. There are a number of things one should consider before purchasing a CBD. They should check...

Able Farms CBD : How Safe & Effective Is This Formula?

Able Farms CBD has been the talk of the town for the exceptional benefits it offers in terms of overall wellness to a human body. What Makes Able Farms CBD...

Organic Healthy Natural CBD Oil is derived from hemp and contain zero THC. One wouldn't feel the high which is normally expected from using cannabis. CBD oil comes in...

Natural Select CBD Oil is derived from cannabinoids, which is a compound from the cannabis sativa family. It is a popular product. Quite a number of people who have...

Sera Chews CBD Gummy should not be mistaken as a regular health supplement for it has much more to offer its users than a usual CBD supplement can. A...