Being a gay has become much more acceptable in today’s world. Even there are activists and laws formed for them. There are celebs from skating to foot-light industry who were raised by gay parents.

Here We bring to you the list of celebrities who were raised by gay parents and had same sex relationships!

De Niro’s father was a gay. He said that his father has struggled a lot being a gay, as gay women and men during that times were expected to live in a closet. 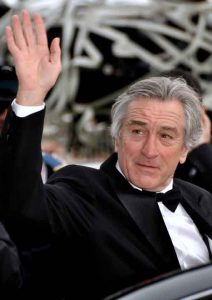 Amy was a kid when her parents divorced. Her mother became a body builder after moving on with another woman. 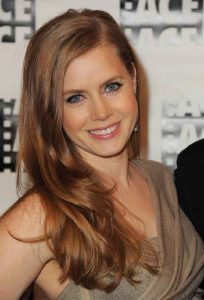 The beautiful actress was raised by two moms .One her real aka biological mom;Evelyn Foster and other her companion to whom she referred as aunt. 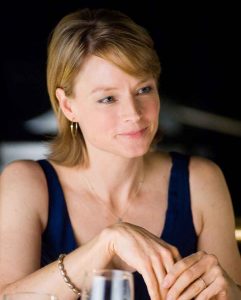 50 Cents mother was a lesbian and raised him until her death. After the death of her mother cent lived with his grandparents. He was a tender child when his mother died.

Simpson father was a gay and died due to AIDS. Simpson Father Jimmy Lee Simpson was a very famous drag performer in San Francisco.

Natasha’s father Mr. Tony Richardson was a bisexual and died due to AIDS related complications. The beautiful actress herself died in 2009.

Liza Minnelli’s father was a gay!

Rene was raised by her lesbian mother and her girlfriends. As far as her father is concerned ,he moved out when Rene was an infant.

Judy’s father was rumored as a gay and had same sex relationships. Even her husband is rumored to be a gay.

Redgrave’s dad ,Mr. Michael Redgrave was an actor and director .He was a homosexual. He first told this fact to his son Corin.

Ally Sheedy’s mom is a gay and her parents divorced when she was a kid.

The sexy actress Jena Malone was raised by her mom who is a lesbian. Her girlfriends also helped in raising Jena.

The actress was raised by a gay father .She herself is a gay.

Joely Richardson’s father was a gay and died due to AIDS related complications.

The actress’s mother ;ruby was a gay and raised her while she was with her girlfriend.

Ana Lynch’s dad was a homosexual. The man dies due to AIDS related problems.

Nicole Bobek ,the famous skater was raised by her mom and her girlfriends.

Alison Bachdel;the great cartoonist is a gay as her father.

Heche was a kid when his gay father died. Her father died due to AIDS.

Shelly’s mother was rumoured to be a gay. She was the author of Frankenstein.

Well, with this I end my list of celebrities with gay parents.