Yes its about time we celebrate the women we are but a self analysis is at times of crucial importance do good anyways! Let deem this moment that crucial juncture!

While both sexes are completely different from each-other yet they complete each-other. Though the battle of sexes continues from eternity, there are some things both can learn from each other!

Here are the things to learn from men women should!

Jot Down These Points And Adapt Dearies!

Here are a few things women can learn from their men.

Men are often criticized for this. This self focused attitude of men often lead to richer experience of living. While it should not reach that level where it turns in selfishness but it is very important to be self focused to fulfill every aspects of life.

To Put Emotions on Back Seat Sometimes

Emotions are like double edged sword and some time it is really helpful to sail down the emotions. I do appreciate women as sensitive beings, but emotional outbreak can lead to unpleasant consequences sometime.

Women are perceived to live in their own world. Women have fantasized thinking about every thing in life be it marriage, job or relation. When realistic outcome doesn’t meet their fantasies they get disappointed. This is a major attribute that women can learn from men.

To be Less Intense

Women call it caring, men consider it as over-reaction! They tend to over analyze and thus complicate some simple things in life. For instance missing lunch is not that big deal but women intensify it by reminding of it so many times for next two months!

Women often love men who have great sense of humor. Men have lighthearted attitude toward almost everything in life. Women on the other and mull over things and humor escapes them many a times! This stops them from enjoying life as their male counterparts do.

Men tend to embrace new technologies in much faster way than women. Women always keep a reasonable distance from gadgets until they become compulsory for them.

Men and women are both have some genuine qualities. Both the genders can learn a lot from each other. 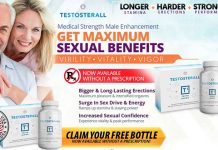 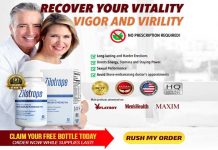 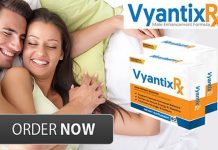 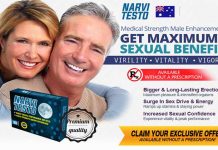 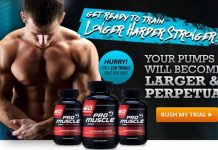