Home Her Talks 10 Worst Health Advice Gynecologists Have Come Across 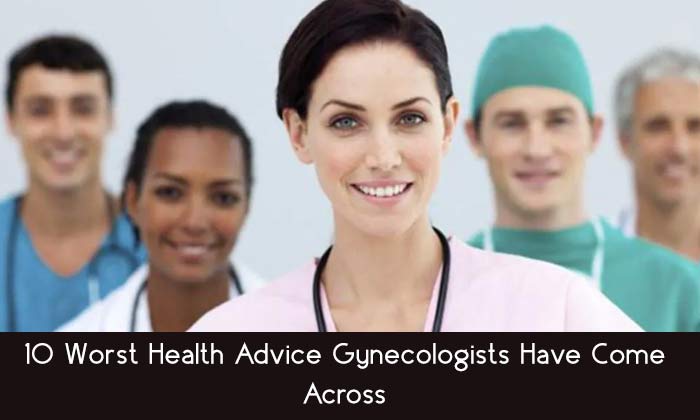 There are various kinds of people with different problems. And for problems related to women, there are uncountable myths attached to them. Let’s take a look at some of the very common myths related to women’s health. I’m sure you might have heard some of them.

1. “It’s just a yeast infection, so no need to worry”
As a woman, there’s always a need to be serious regarding even a small and minute health issue, for example, yeast infection. According to a leading gynecologist, “Yeast infections, bacterial vaginosis, and trichomoniasis share common symptoms of discharge, irritation, itching, and burning. I’ve even found herpes in patients who were sure it was ‘just a yeast infection.’ Most gynecologists and other women’s health care providers will squeeze you in for a quick visit to make sure you get the right treatment.”

2. “If I want to become a mother, I must go for sex when I’m ovulating”

That’s a very common myth. According to the Yale School of Medicine, the gynecologists say that, “Most women think, incorrectly, that intercourse should be timed after ovulation. But to maximize your chances of conception you should be having sex right before you ovulate.”

3. “I could increase my chances of pregnancy if I stand upside down”
For such type of myths, the top medical experts say that, “I have had many women think that they can increase their chances of conceiving by standing on their head or elevating their legs after intercourse. But sperm are highly motile and standing on your head, or any other positions post-intercourse, will do nothing to improve the chances of pregnancy.” 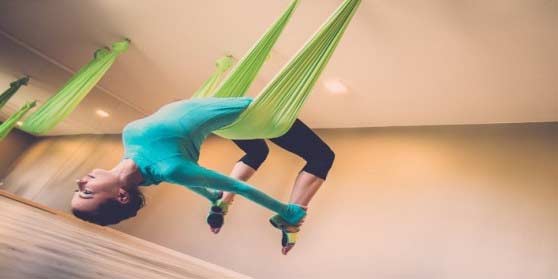 5. “It’s okay to conceive late”
It’s a proven fact that if you plan to get pregnant in your late 30’s, you will have to face many challenges no matter what your genetics is like. In fact, according to the NYU Medicine School, “Through testing thousands of embryos through IVF, that after age 40 around 85 to 90 percent of a woman’s embryos will be genetically abnormal. The answer is, don’t wait! If you are focusing on your career or have not met the right partner, consider a method of fertility preservation such as egg freezing.”

6. “IUD is harmful”
According to the medical doctors, “Intrauterine devices [a device implanted in the uterus to prevent pregnancy, most commonly the Mirena or Paragard] get a bad rap as being dangerous. The truth is modern IUDs are the safest and most effective form of temporary birth control methods that we have. Progesterone-containing IUDs, like the Mirena, also can actually reduce pain and bleeding with a woman’s menstrual period.” 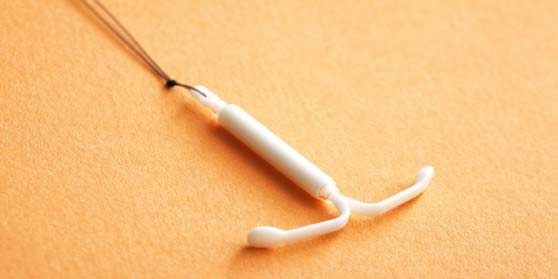 7. “My family never had breast cancer, so I’m pretty safe”
Well, that’s not at all true. There have been many researches for cancer and it can happen to anyone irrespective of the clean hereditary. The experts say, “The truth is that the majority of women who get breast cancer have no family history—it can happen to anyone. Mammograms can detect cancers at a small, curable stage, and can be lifesaving.”

8. “I’m pregnant and I can eat for two”
It’s utter stupidity if you are following this mindset. You can’t eat anything and everything just because you are also feeding a life inside your womb. The gynecologists suggest that, “For a singleton pregnancy, you need an average of 300 to 350 calories extra a day during the first and second trimester and 500 calories in the third trimester. Excessive weight gain in pregnancy puts the mom at increased risk for diabetes during pregnancy, other medical complications, and increased chances of needing a C-section.”

9. “Yogurt is the one stop solution for curing my vaginal infection”
According to the Chicago Institute, “One of the worst pieces of advice I’ve heard from a patient is one who actually put yogurt into her vagina because a friend told her the probiotics in yogurt would help with her yeast infection. Unfortunately, she used strawberry flavored! It didn’t work and there’s been no evidence in the literature to prove this to be true.” 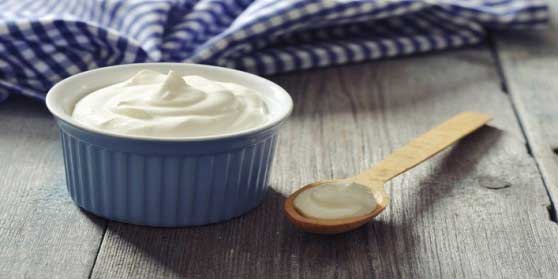 10. “I won’t have any pregnancy issues because I am active and healthy”
Doctors from the South California says that, “Many women believe that if you are healthy and active, you will never have infertility problems. But this is not true. The healthiest and most active people may still have one of the many issues that cause infertility.”

So, you’ve heard from the horse’s mouth already. Therefore, don’t create any such kind of misconceptions in your mind and keep a regular check on your health.

Have a healthy day!

Break Through The Pigeon Hole : Become A Woman Of Substance!

These 10 Things are Sure to Make Him Fall for You

You and your partner share some cute and candid memories together which are sure to make you feel connected to each other. But, there’s always a phase in your...

10 Cues Married Couples Want Each Other To Know

Marriage is made in the heaven; but it has to be nurtured and maintained by us humans. Marriage changes people a lot in many different ways because it’s not...

Everyone have their own opinion. I have my own. And there are some things, or rather many, which are so overrated these days, that people are going extreme lengths...

It’s harder to find ‘LOVE’ for Smart Women. Here’s why!

It’s really a pain to see all the brave, smart, educated women remaining single and lonely despite of all the qualities they are blessed with. Finding love is not...

How to Get Through Quarter Life Crisis!

Twenties- A phase of life in which a person transits from being a teenager to an adult. Going through crisis during this time of life is more than just...