2014 MTV VMA Red Carpet Award Show is worldwide, well known award show filled with notorious wild, good and worst moments. Agree? Yeah, I know most of your heads are nodding in an upright direction. Be it any year, it has been able to create a hype, in both good and bad terms. Well, without any further doubts, 2014 MTV VMA Award Show too has been able to maintain its standards as per its previous year performance. Lol! So, let’s hear it up for the trouble shooters and trouble creators 😉

In order to have a good start of our show, let’s first have a glimpse of BEST MOMENTS.. 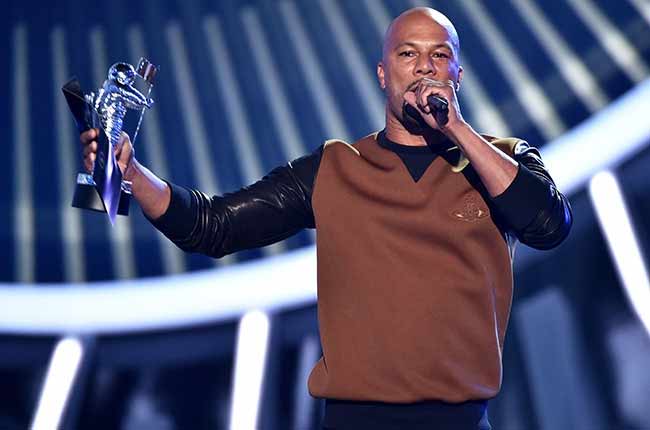 Common has been one of the most honest voice in the music industry since 90’s. It was very sweet of him to hold a moment of silence for Michael Brown and Ferguson. It was really a sobering reminder from his side. And yes, the credit even goes to MTV for acknowledging the cause!